From the people that brought you Marmite Bread and the Cheese and Chorizo Roll, the Amazing Curry Bun.

Containing Spices, Onion and Chutney it's a cross between a Bhaji and a Roll, an ideal accompaniment to a glass of Lager.

Or at least that's the plan. If it works, or even if it doesn't, I can try the Sweet Chilli Roll as well.

The recipe is a closely guarded secret, (only because if it doesn't work I can tweak it)
but includes Mustard Oil, A Marsala blend for stuffed Paratha, Mango Chutney and Gram Flour, in addition to the Onion flour blend I normally use.

To make use of the oven, I made an overnight sourdough from a recipe that I found online at

which looked pretty easy, I made the dough, 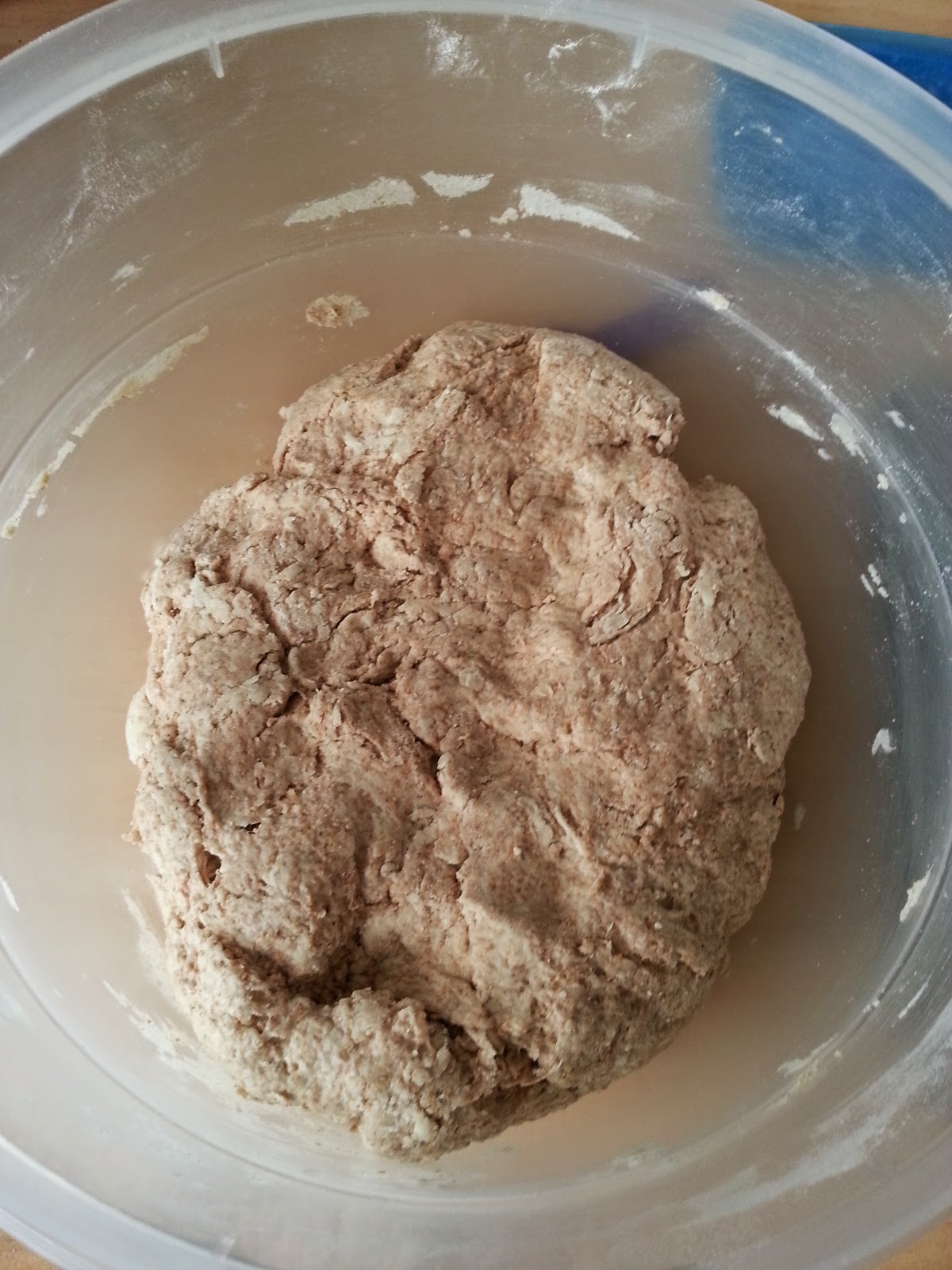 rested it in the fridge overnight, 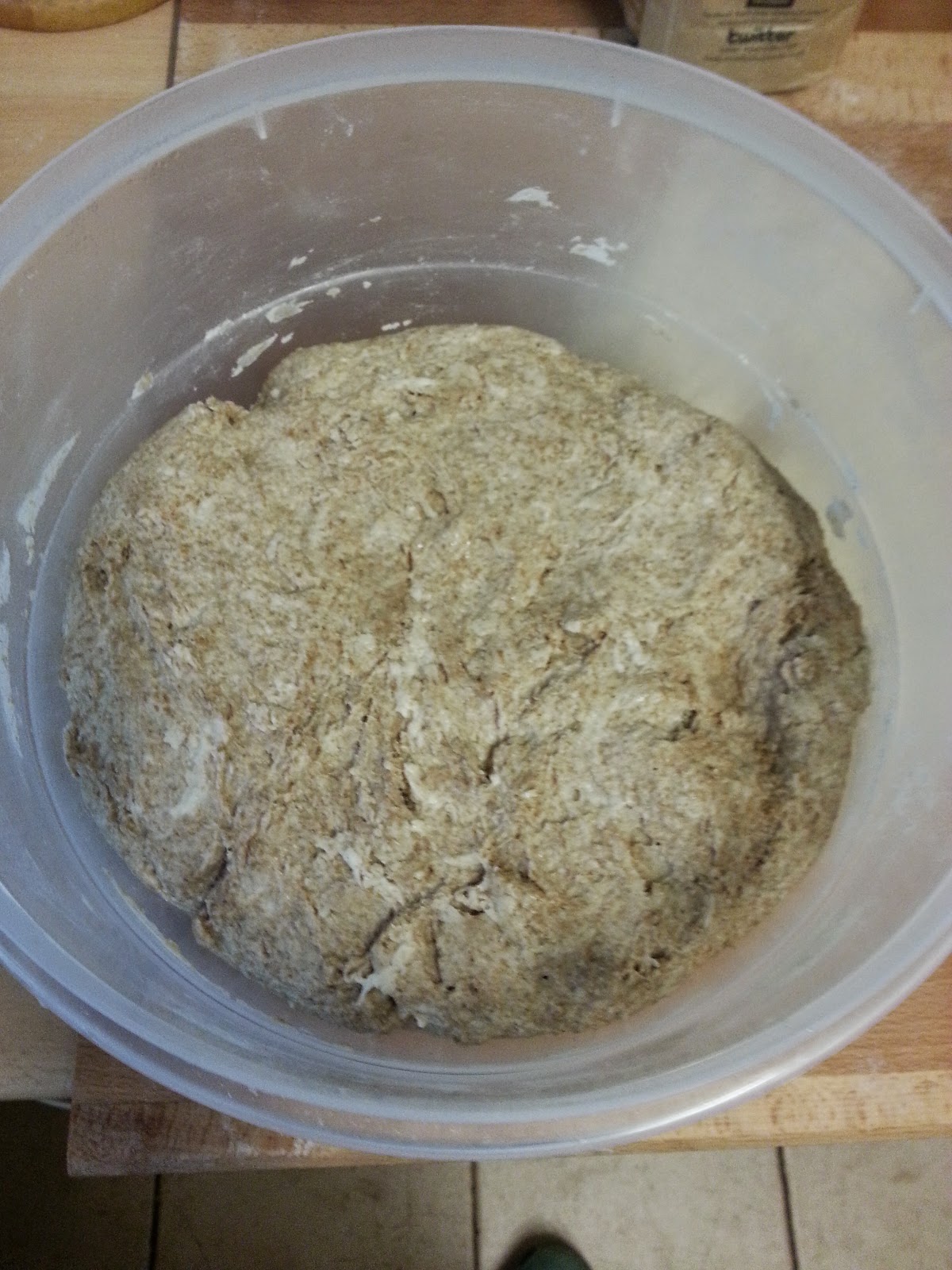 and baked it at the same time as the buns.

Talking of which, after the dough had risen, 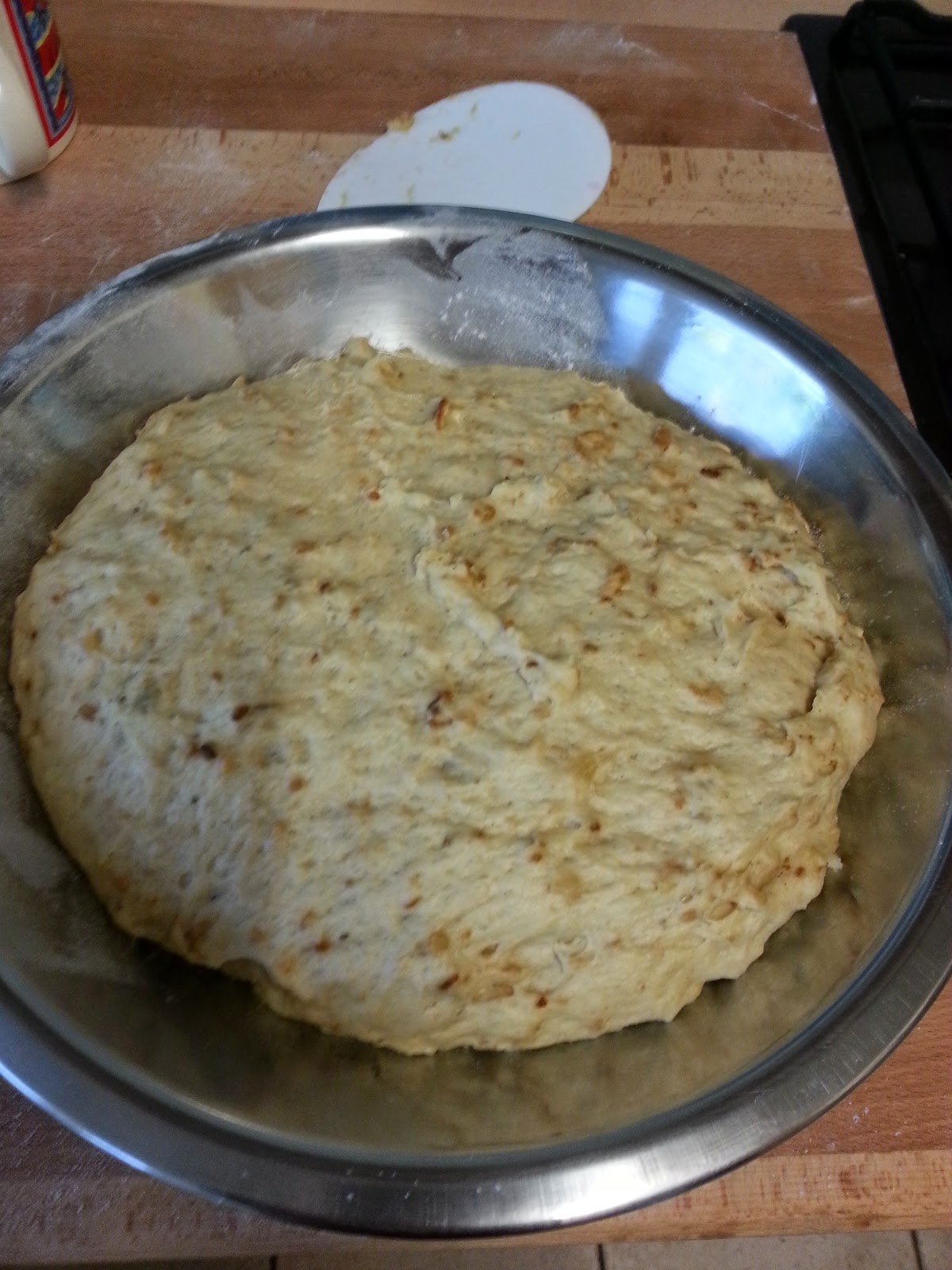 I formed it into irregular shaped buns, (trying to get the Bhaji look) 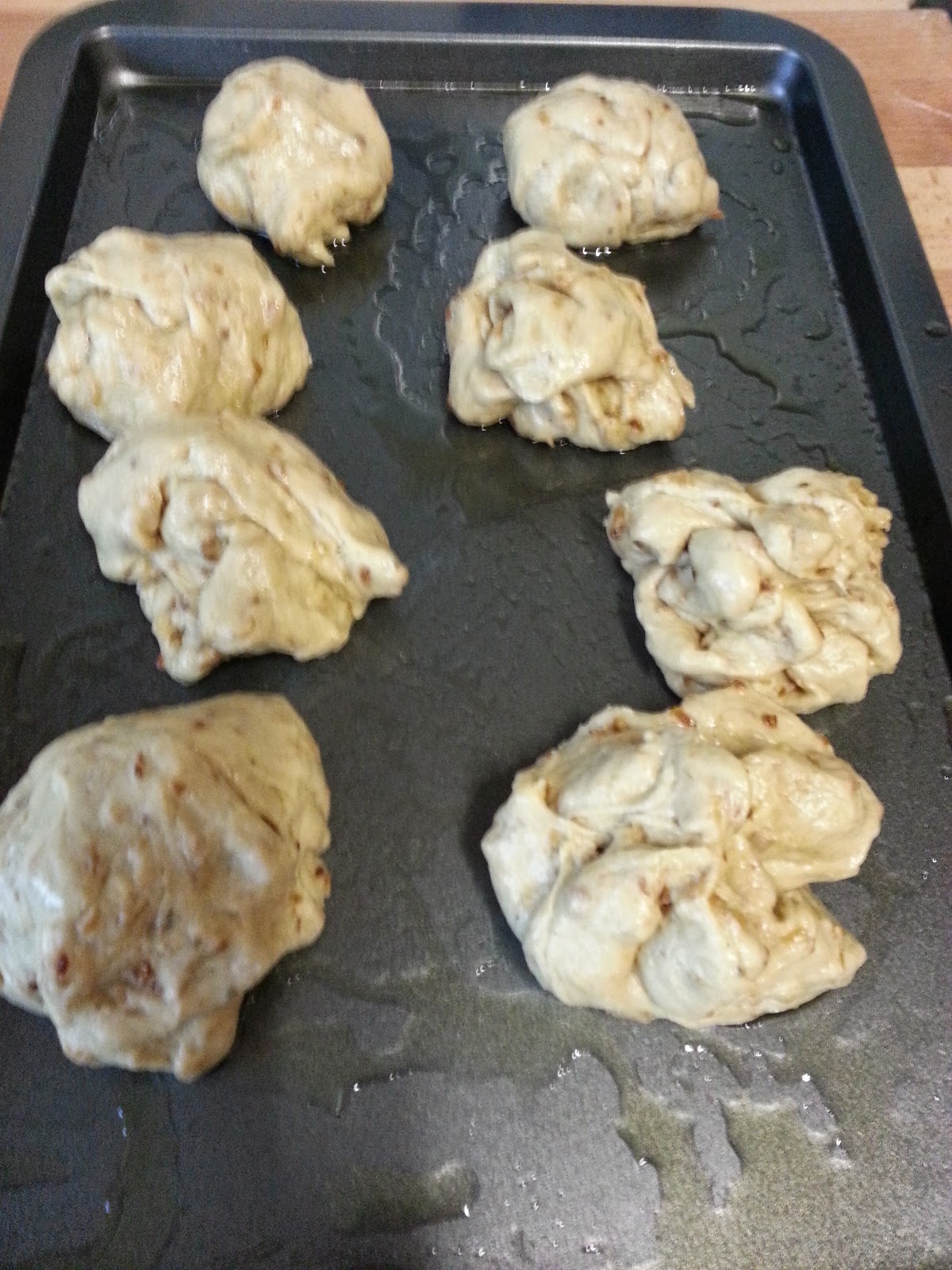 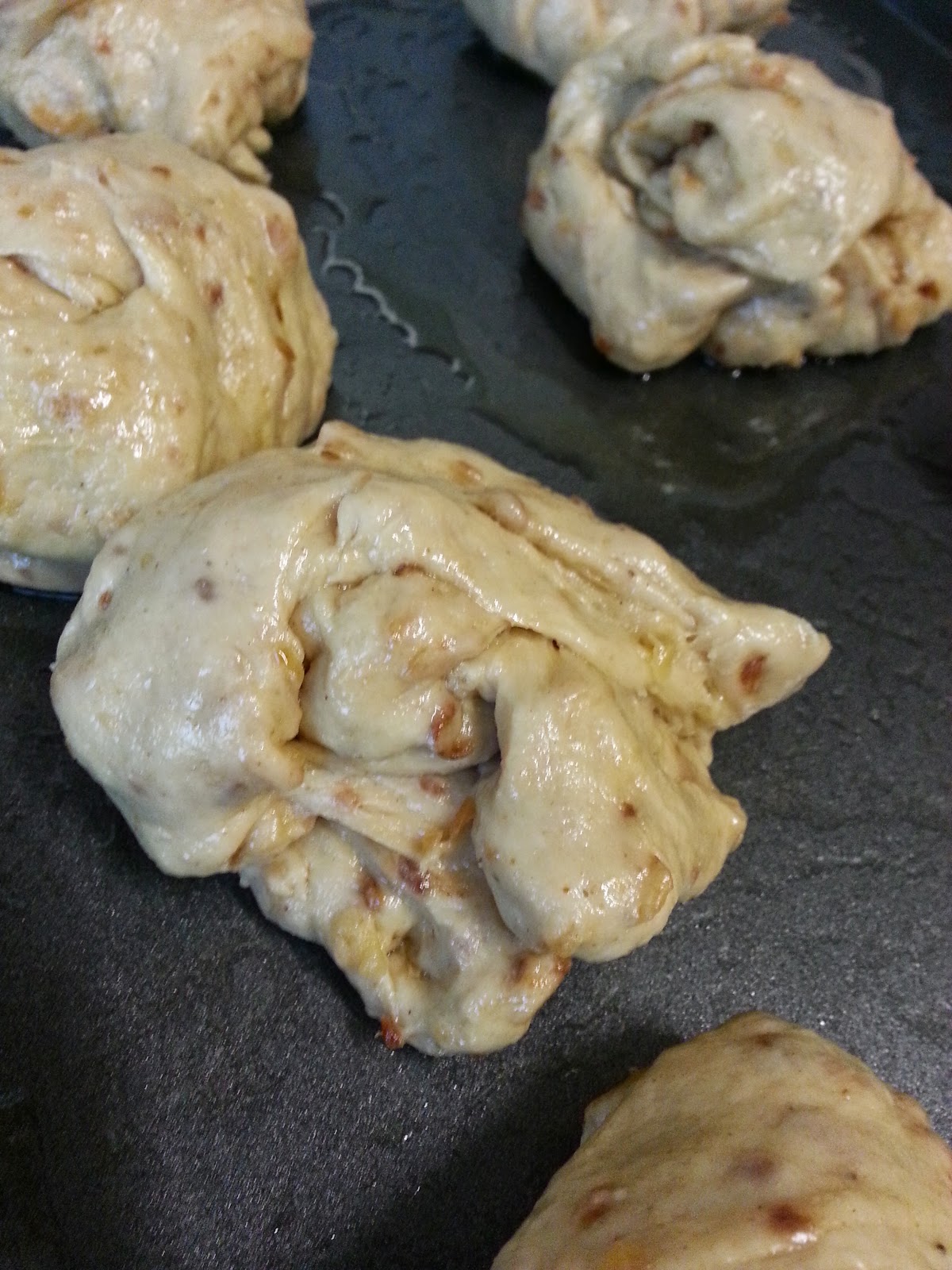 20 Minutes in the oven and they were done, 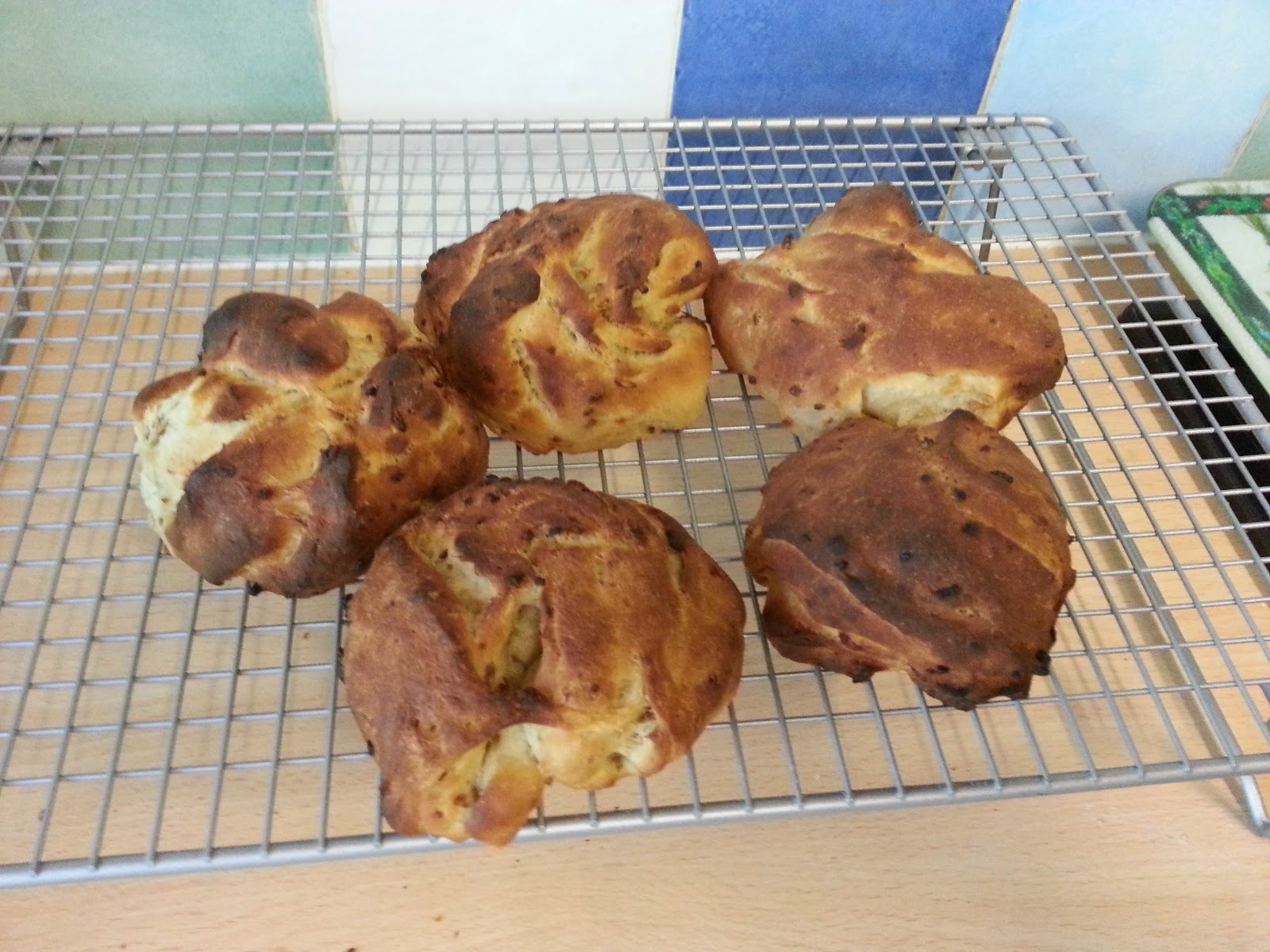 Meanwhile the sourdough was still baking, it needed about an hour according to the recipe,
and it took that long for the middle to get up to temperature. But it looked great on the outside, and the crust was solid. 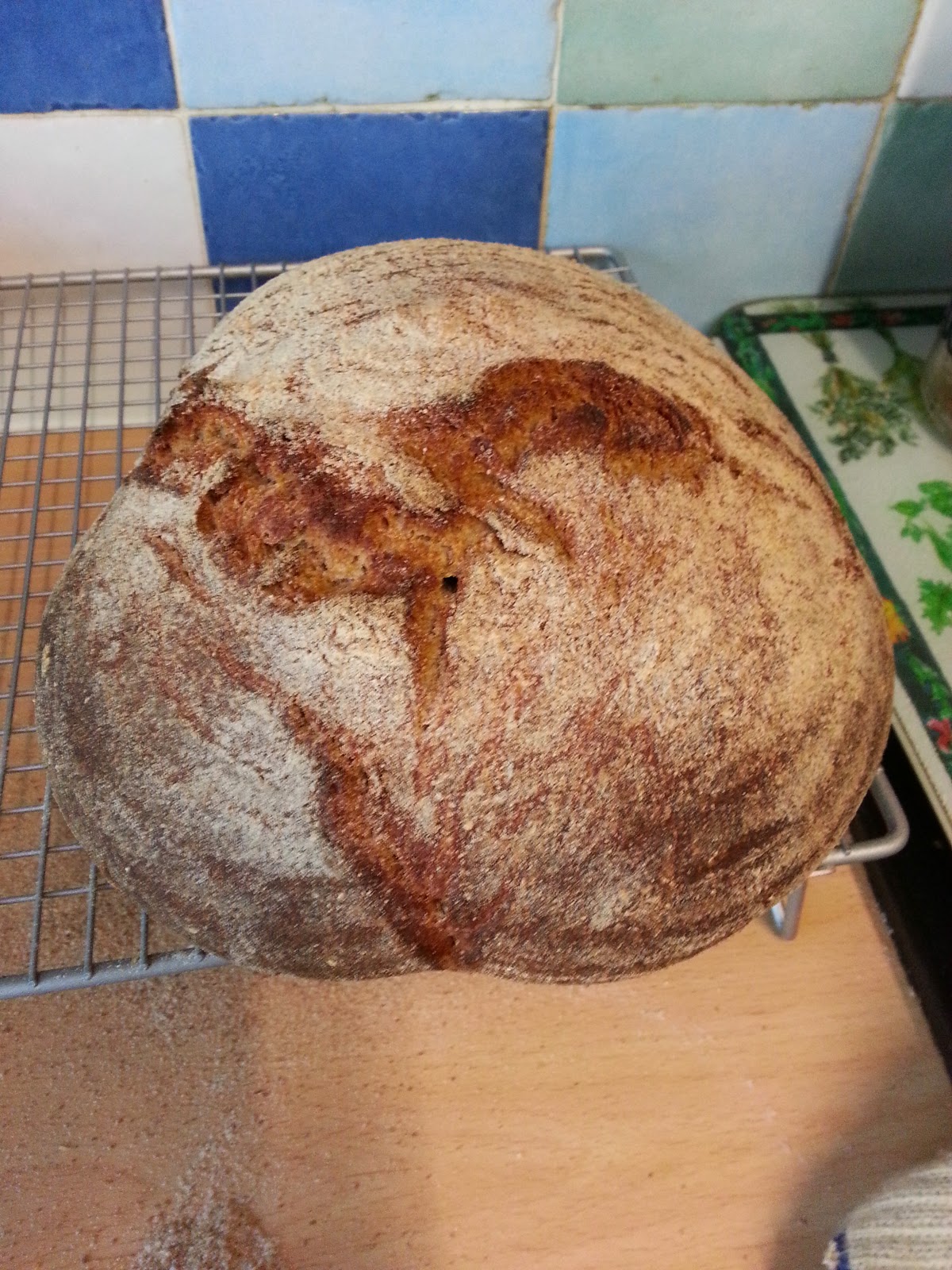 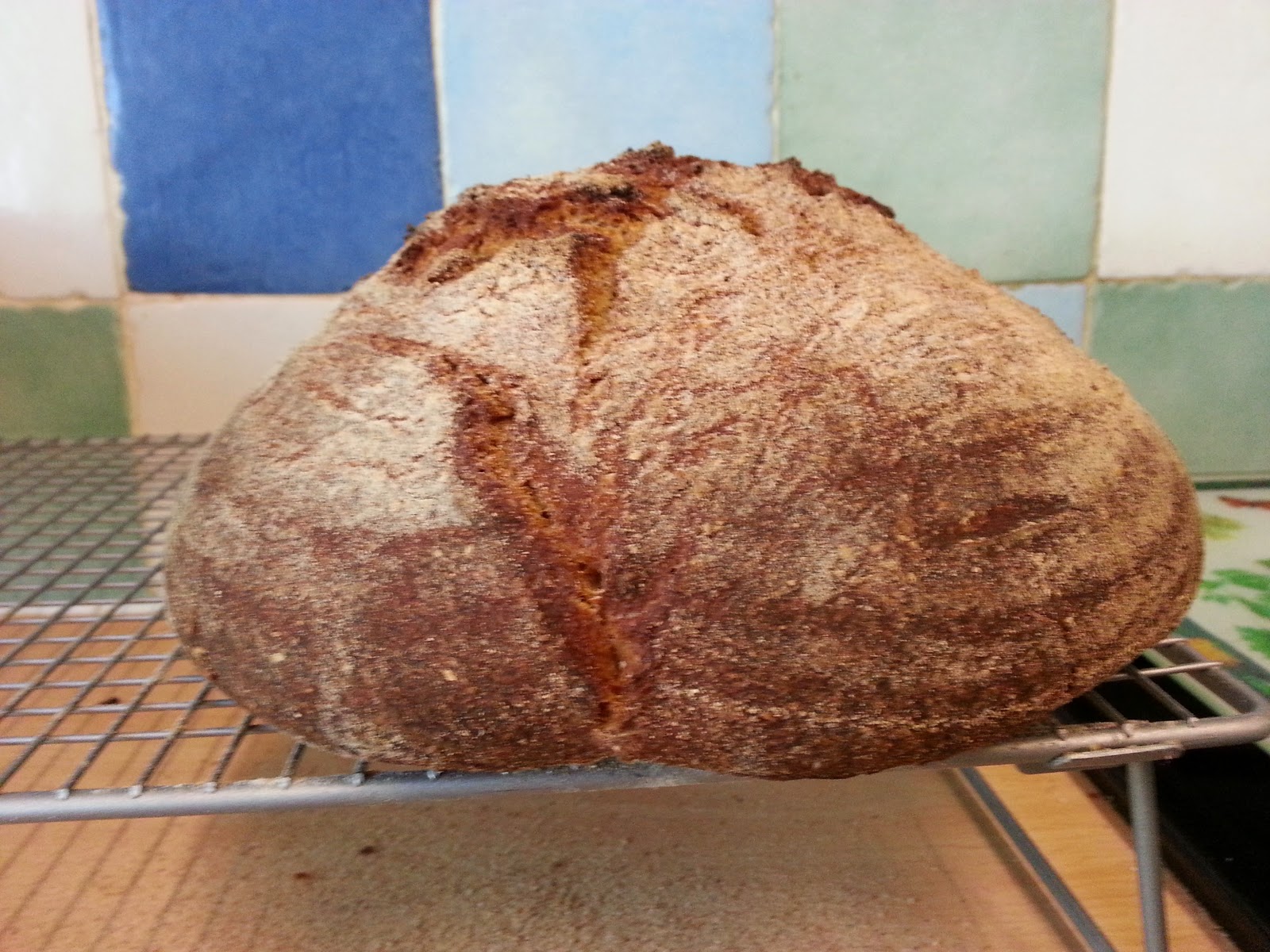 The crumb was pretty amazing, not too ventilated, just how I like it. 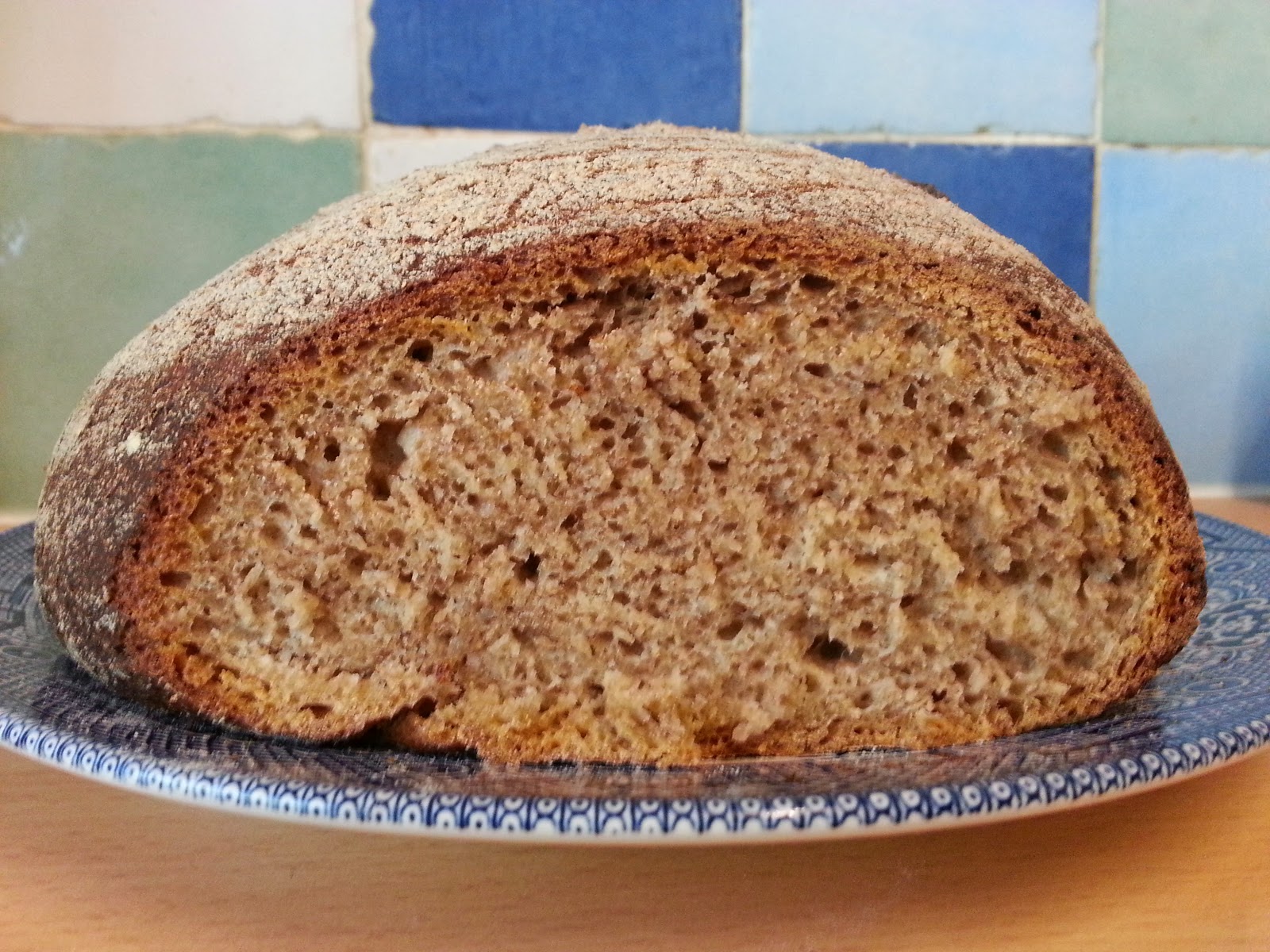 So I would say that's another success.Tomorrow I start getting the supplies ready for the Brixfest Rolls, and start the Rye sourdough for Oats. But at least today I've done some bread for me.