I had another go at the sourdough Pasta, this time it came out a lot better. 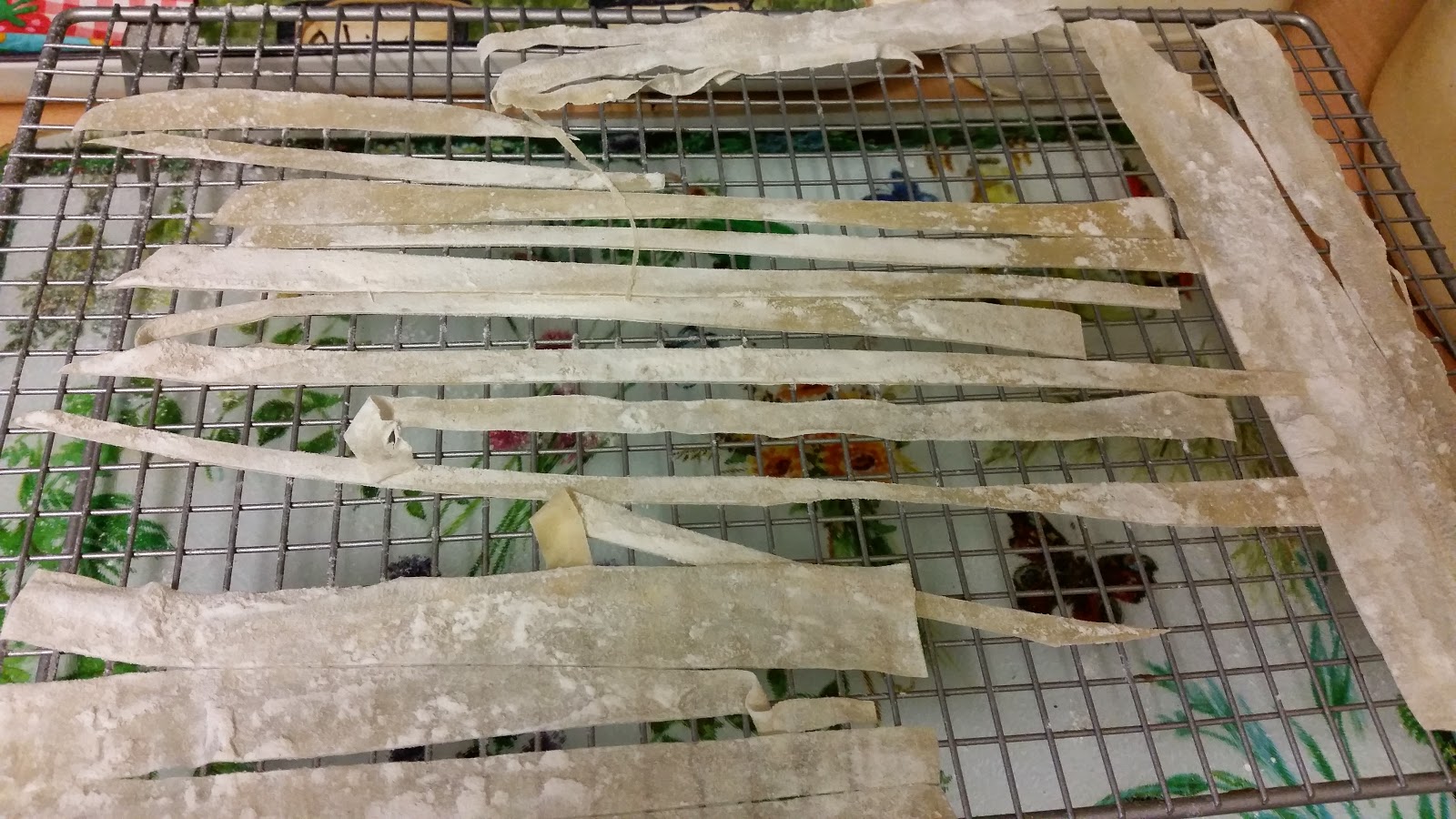 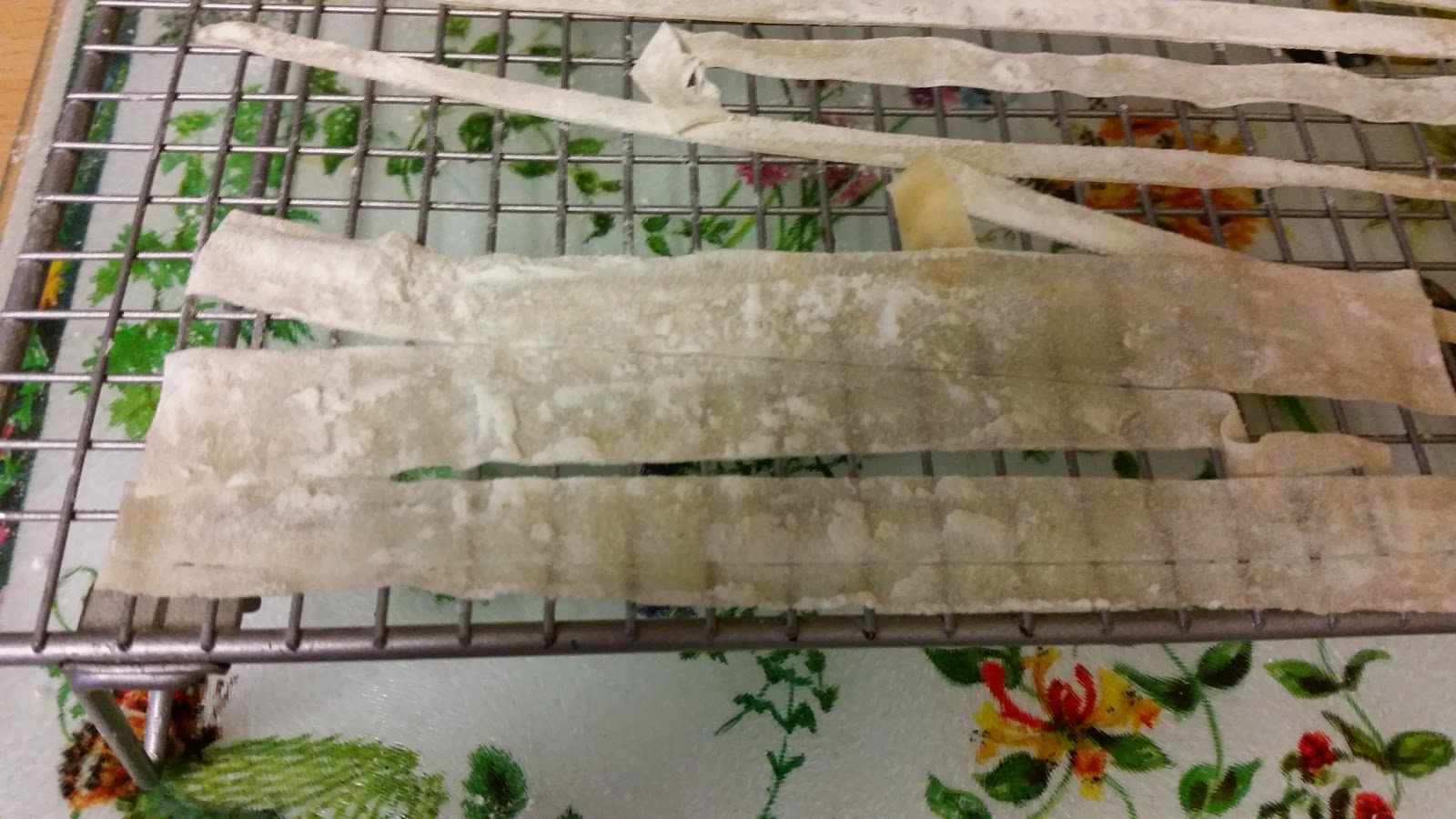 I also found a recipe that used Sourdough Starter as a binder in Potato Rosti, so I just had to have a go.

I blitzed 400 g of peeled potato and added about 80 g of starter, 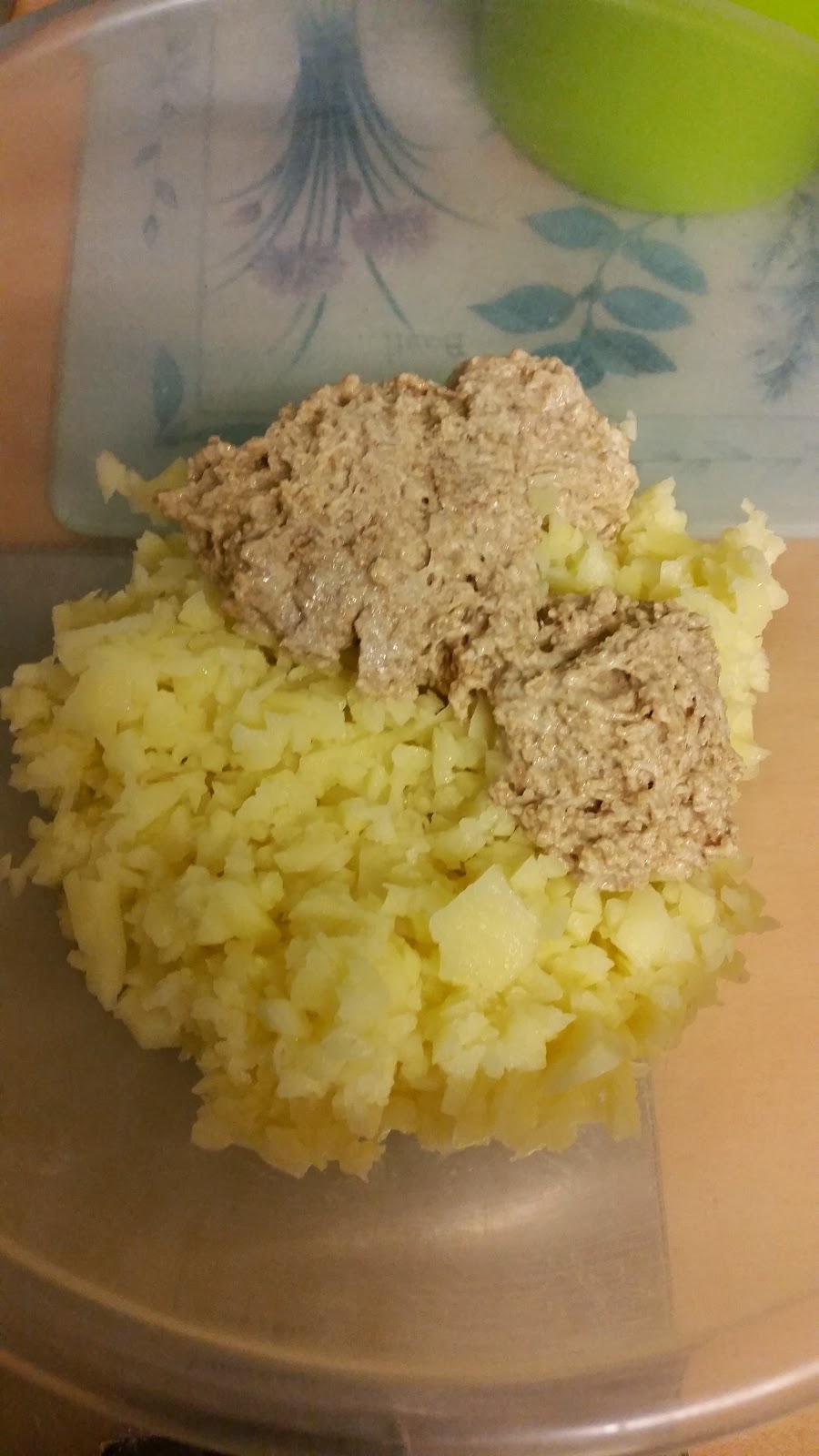 and mixed with a drop of Oil and seasonings.

I split it into cakes and baked for 50 minutes at 160 degrees. 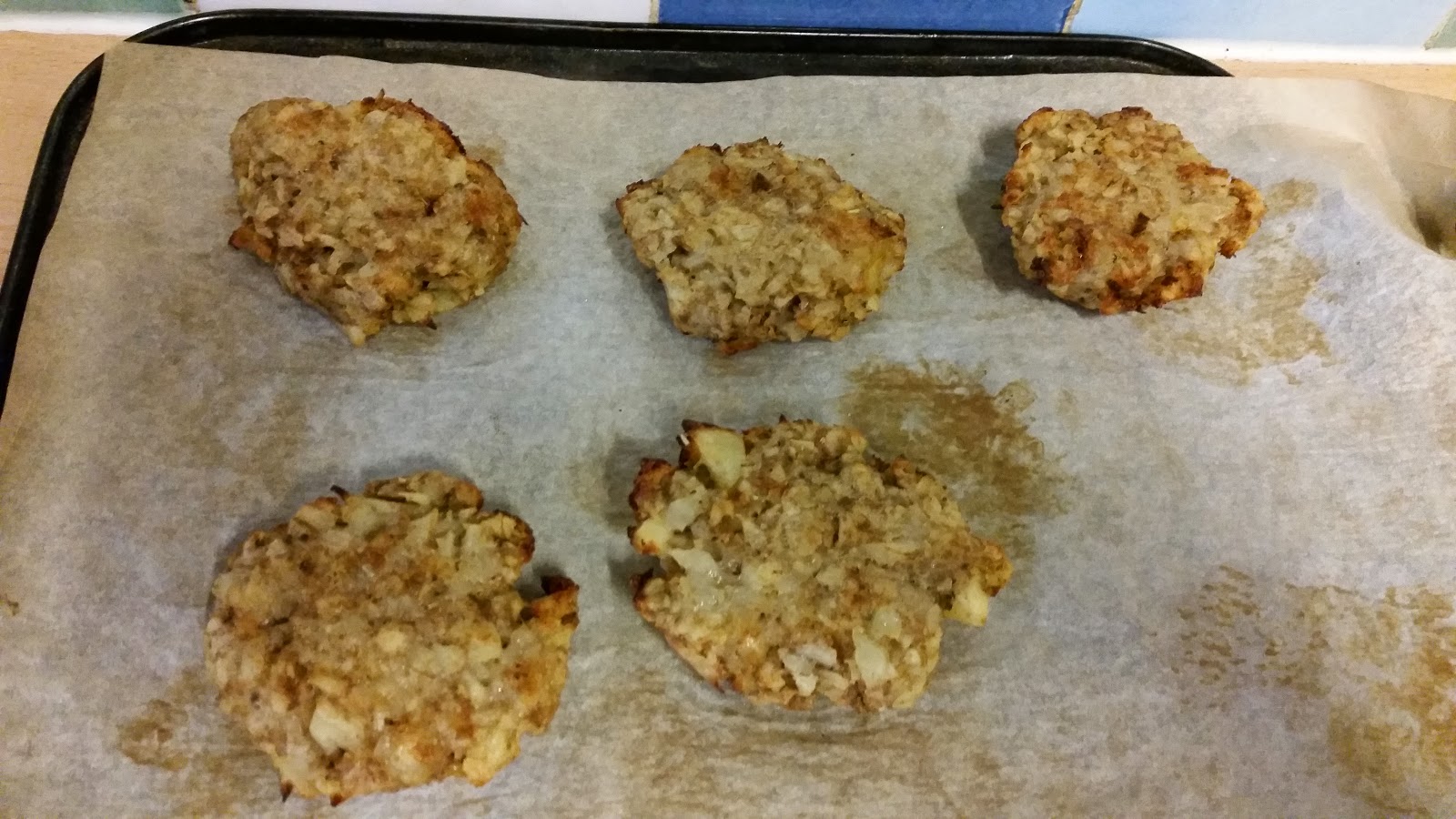 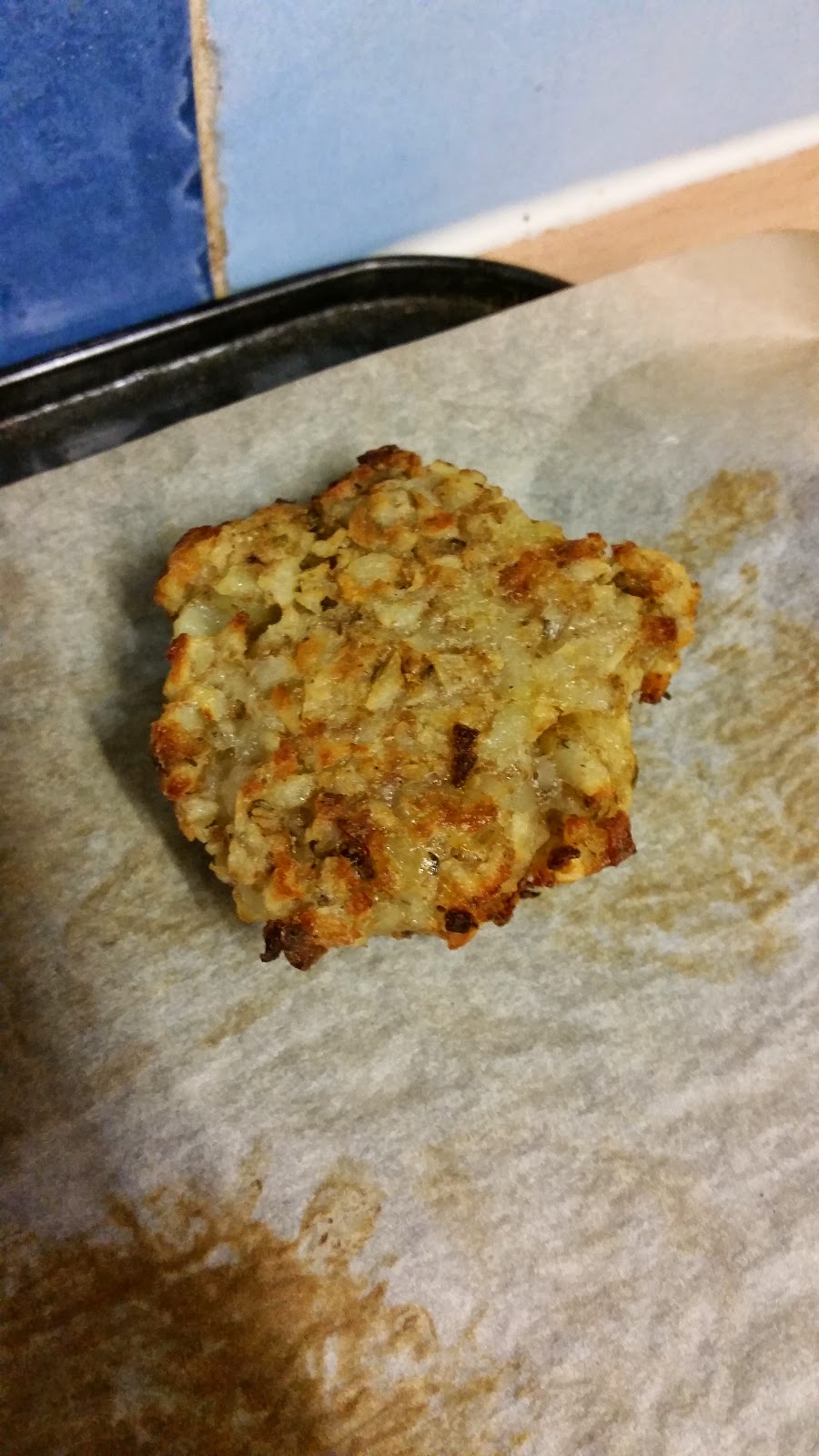 There should have been six but I tried one, and it was very nice!

Here is the recipe for the Pasta,

Mix well until you have a smooth ball, s&f a few times and leave overnight.

Roll and cut in the morning.
It's that simple.

And for the Rosti,

Roughly grate the potatoes into a bowl, or blitz in a processor. Add the starter, olive oil, rosemary and salt and pepper and stir till combined.

Divide into six equal size balls and arrange on a baking sheet lined with grease proof paper and drizzle with a few more drops of olive oil.

Pop into the oven 160C oven for about 50 minutes until golden brown.


Serve hot, can be reheated from frozen.
Posted by Moontide at 23:19